Are you getting married, buying a home, or starting a family?

If you’re getting married, buying a home, or have a young or growing family, you may not have had a serious conversation about insurance before now. This is both typical and understandable.

When we’re young, we usually have more debt than assets to protect.  So what typically happens is we get enough insurance coverage to be responsible but try to pay as little as possible for it.

The problem that happens is that we don’t think about insurance again for a while.  Maybe you’ve moved coverage to get a better price, but coverage audits and reviews aren’t common from the insurance companies or agents young people usually connect with.

By the time you’ve gotten married, bought a home, or started having kids, you have a lot more to protect than you used to, but your coverage has never changed.

Owen & Larissa Brett bought a home together a few years ago.  Owen is a Physician’s Assistant and Larissa manages a team at the marketing company she works for.  Together, they make an income of close to $200,000 and are making progress in paying off their student debt. In owning a home and starting to really build up their savings, they’ve gotten off to a good start in life financially.

They’re now married and thinking about having kids. A friend of theirs recommends to them their insurance agent who helped them after they got married.

After reviewing where they’re at in life and their long term goals, we perform a coverage audit for the Brett’s. There are a couple of potential problem areas in their coverage that are commonly found for young and growing families.

The first major issue is a lack in Liability coverage. Owen and Larissa have only $300,000 in Liability coverage on their home insurance  and only $100,000 on their car insurance. The amount of coverage seemed like it was plenty for them when they bought it, but it’s not something they looked too closely at as time went by. The Brett’s learn about how liability coverage works and that if they’re responsible for injuries in a car accident, they might have to pay damages from their savings, or even from future income, if they’re insurance limits are enough to protect them.

The next major problem is on their homeowners insurance.  They bought a standard homeowners policy, but they found that much of what they thought would be covered wouldn’t have been without the right coverage endorsements.

After their coverage audit, we reviewed and explained the various options and worked with the Brett’s to develop a customized insurance plan. Owen and Larissa decided to increase the liability limits on their car insurance and add an Umbrella policy that would cover them for an extra $1,000,000.  They increased their coverage significantly, but were able to do so without paying much more than they already were. Additionally, they decided on a customized homeowners policy under an HO5 instead of the Standard HO3 policy.  Now if they have a claim, the unique features of their home would be covered as would their personal property, at full replacement cost.

We recognize the value of your time and that you may not always want to speak to a live person or have time during the day to talk about insurance.  We have fully digital tools to help you manage insurance on your terms.

Here are your options to get started: 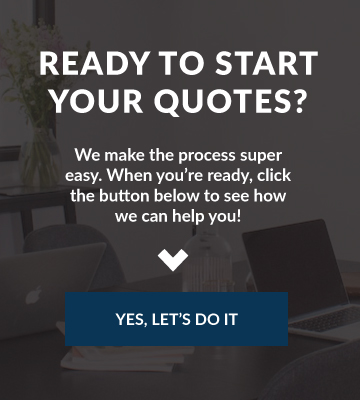 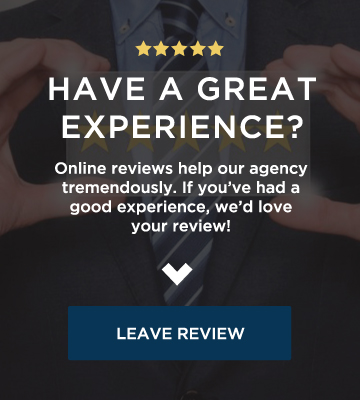 Proudly serving residents and businesses in Pennsylvania and New Jersey.

If you’re looking for a better insurance experience, we’re just a click or a call away!